In 3 years GT has helped more than 900 children in 9 different cities/towns of Colombia. Most are on the northern part of Colombia:

Each year GT helps different teams in different cities of Northern Colombia and in the near future we hope to expand to other regions and cities of Colombia.

Barranquilla is about 2 hours & 45 minutes away by plane.

Barranquilla’s weather is hot and humid by day but, has cool breezes at night. Barranquilla is in the North of Colombia- Atlantic region, it’s one of the many big cities of Colombia.

Barranquilla is known for its carnival, its food, the energy of their people, their music- for example the vallenato genre, folkloric  dancing- like the cumbia dance and the profound love of its people for their city and country.

GAME TIME FOUNDATION needs your support to help our GT storage which is full of equipment and it’s ready to continue the #GTMovement this 2021. 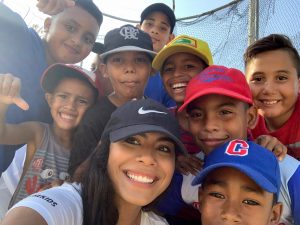 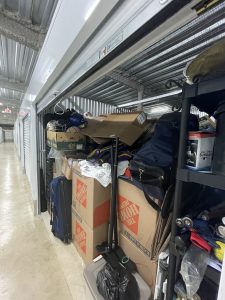